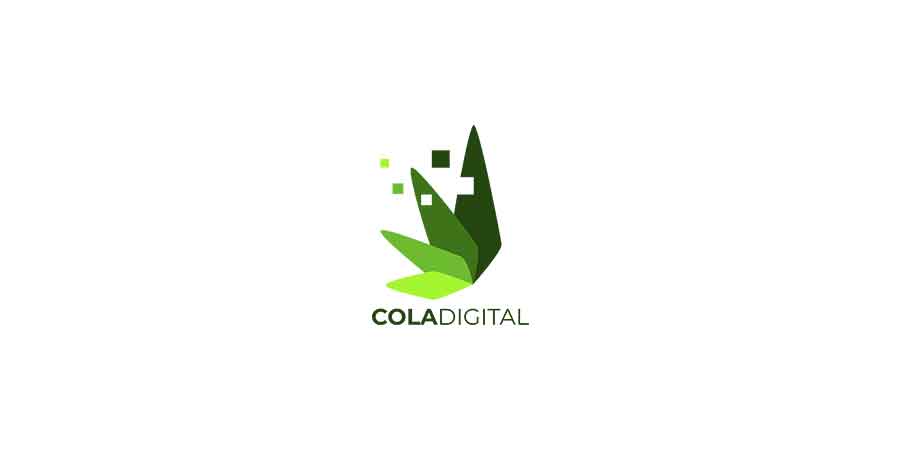 Rules For Marijuana Edibles in Canada Coming Sooner Than Expected

Canadian licensed producers, cannabis companies, and marijuana dispensaries have reason to be especially festive about Christmas this year.

The much-anticipated regulations to allow the sale of cannabis edibles, concentrates and infused beverages in Canada are coming earlier than originally expected.

These eagerly anticipated rules and regs will come in the form of draft regulations and will essentially pave the way for a whole new wave of entrepreneurs, SMBs, and large businesses who are all focused on capitalizing on Canada’s recreational cannabis industry.

Cannabis edibles will not be on sale in Canada, legally, until October 17, 2019. At that time though, a whole brand new and potentially gigantic consumer market will be created for a variety of products, including cannabis-infused beverages, as well as marijuana concentrates.

When Will Edibles Be Available In Canada?

It turns out Christmas is coming early for the cannabis industry because the draft regulations for edibles and concentrate products will soon be published in the Canada Gazette, the government’s official newspaper.

A public consultation process will follow to allow industry executives, the general public and local government officials to weigh in on the draft rules.

“We have until Oct. 17, 2019, but with the expectation of the election next October, it would mean we would have to have CG2, which is the final version of the regulations, out well before the election,” a source said, requesting anonymity. Christmas is coming early.”

The final version of the regulations could be published in the Gazette around July, leaving time for the rules to take effect before Oct. 17, 2019.

It’s worthy to note here that although Canada legalized recreational marijuana products such as flower and oil on Oct. 17, 2018, the Cannabis Act mandates that the legal sale of edibles containing cannabis and cannabis concentrates be permitted no later than one year after the law comes into force.

Cannabis Edibles and concentrates are already the recreational a huge part of cannabis markets in U.S. states with adult-use laws also on the books.

For example, Colorado alone saw sales of edibles and concentrates rise from 26.3% of the market in 2014 to almost 40% in 2017, according to a report by the Marijuana Policy Group for the Colorado Department of Revenue.

Most if not all Canadian LPs and cannabis retailers are already investing time, labor, and operating budgets to educate themselves on edibles and concentrates in order to be well prepared for pending legalization.

Some of my sources say that almost all of the smaller licensed producers of marijuana in Canada are focused on edibles, concentrates, as well as high CBD, low THC marijuana products.

Many companies are in talks with existing food and beverage manufacturers that want to extend brand clout into the cannabis space, said Lisa Campbell, CEO of Toronto-based Lifford Cannabis Solutions.

“The entire cannabis industry is eagerly awaiting Health Canada’s proposed regulations for edibles,” she said. “Many questions still remain about what categories of edibles will be approved, but beverages seem to be a preferred category as they are shelf stable and provincial distributors are already familiar with distribution.”

Which Cannabis Brands Have Invested Heavily in Edibles & Concentrates?

Things like beer brewed with marijuana, baking mixes designed to bring out the unique flavours of cannabis oil, as well as everyone’s old-fashioned favourite, pot cookies all have piqued the interest of marijuana brands in Canada.

The biggest story is Constellation Brands $5B investment in Canopy Growth this year. Canopy growth was already the world’s world’s largest publicly traded cannabis company before this expansion!

According to CBC.ca, Constellation Brands is increasing its ownership of Canopy Growth, to 38 percent by acquiring 104.5 million shares.

“Through this investment, we are selecting Canopy Growth as our exclusive global cannabis partner,” said Rob Sands, CEO of Constellation Brands, in the press release.

“Over the past year, we’ve come to better understand the cannabis market, the tremendous growth opportunity it presents, and Canopy’s market-leading capabilities in this space.”

Sands added that his company will be helping Canopy Growth extend its global reach in the medical and recreational cannabis markets.

Constellation Brands is based in Victor, New York, and is a leading producer of beer, wine, and spirits around the world. It owns well-known beverages such as Corona beer and Kim Crawford wines.

Tim Moore, CEO of Toronto-based Xanthic Biopharma, thinks edibles are the preferred form of cannabis consumption for many people, in part because they’re portable, discreet and don’t carry the same stigma as lighting up a joint.

“Smoking has been somewhat vilified over the past few generations. And vaping has some issues,” Moore said. “We think (edibles are) going to become a big part of the business in Canada over the next couple of years.”

The team at Xanthic Biopharma has created technology that converts cannabis into a powder, and they work with licensed cannabis producers to make products such as drinks infused with THC.

Currently, these products have only been available in parts of the United States which Moore says carries some decent benefits:

“Our initial markets, for us, have been in the western U.S., where recreational products are legal. But now we come back to Canada and we’re talking to (licensed producers) here and we have the credibility that we’ve been in that market down there, have moved along the learning curve,” he said.

3. UP Cannabis vs. The Neal Brothers Brand’s

Up Cannabis, a brand best known for counting the Tragically Hip as partners has a new venture by their parent company, Newstrike, which has them expanding into food in a joint venture with The Neal Brothers brand’s family of products.

“There is a certain amount of risk inherent in this business,” said Jay Wilgar, CEO of Newstrike, over the phone with Grow. “When you look at the policies that will come out, [Health Canada] will do this slowly, like they have in the past, to get it as right as they can.”

Wilgar sees the barriers to entry of the cannabis as a “huge upside” that’s giving them a head start in developing edible products. Innovation takes time, he says, the lead-up to next October could be invaluable for cooking up prepackaged product people actually want to eat.

What To Expect From The Draft Rules For Edibles

So the whole point of these draft rules and regulations is to provide a legal framework for cannabis businesses and 420 entrepreneurs looking to capitalize on the new market for edibles and concentrates in Canada.

Deepak Anand, vice president of Toronto consultancy Cannabis Compliance, said there are five issues he will be looking for clarity on:

He added that ingestion and product breakdown labeling would appeal to consumers.

“Different types of edibles – butter, infused drink or cookies – have different processing times after ingestion for breakdown,” he said. “The breakdown pathway and the time it takes the body to process would likely need to be considered because oral doses are processed by the digestive system and the liver before entering the bloodstream.”

How Cannabis Retail Can Market Edibles in Canada

If you’re involved with a cannabis company, marijuana dispensaries, or in cannabis retail and need help in marketing your dispensary we can help you!

Our team at ColaDigital are cannabis marketing experts who know what works and what doesn’t.

Please reach out and contact us to start a conversation. 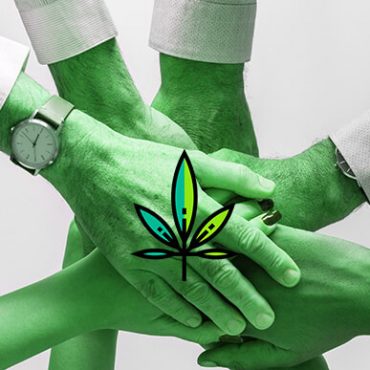 These Are The Regulations for Dispensaries in Ontario 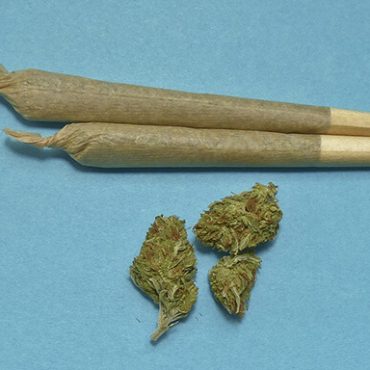