Canadian Walmart’s Will Have Volcano Vaporizer For Sale

Walmart is now offering cannabis vaporizers online in Canada, according to a Leafly news report.

Walmart.ca is carrying both the classic Volcano Medic Vaporizer for $699 CAD and the portable Mighty vaporizer for $499 CAD. Leafly contributor Kate Robertson reportedly searched a brick-and-mortar store in west Toronto, Canada for the vaporizers, however, and was unable to find them. 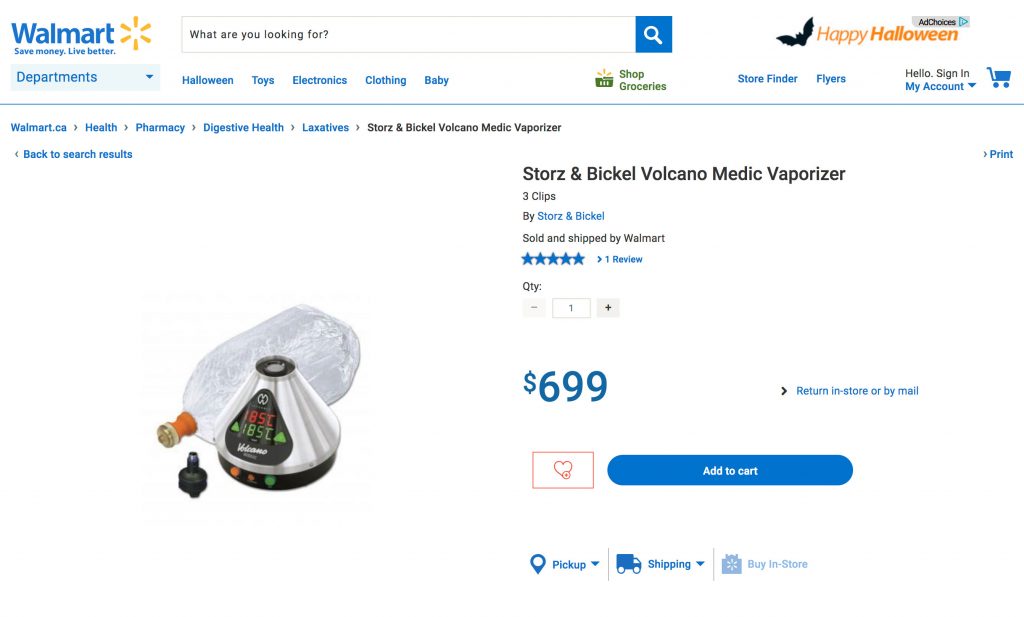 It’s unclear exactly when the chain will begin offering strictly cannabis accessories at its retail outlets.

On the U.S. side, only a few random Storz & Bickel Volcano accessories can be found.

Walmart has been eyeing the cannabis space of late. Earlier this month, one Walmart spokesperson told reporters that the company had started considering allowing CBD products on store shelves. The company has not yet committed to that, however, and is still in the exploratory stages.

On October 17, Canada became only the second country in the world — and the first in North America — to federally legalize adult-use cannabis. 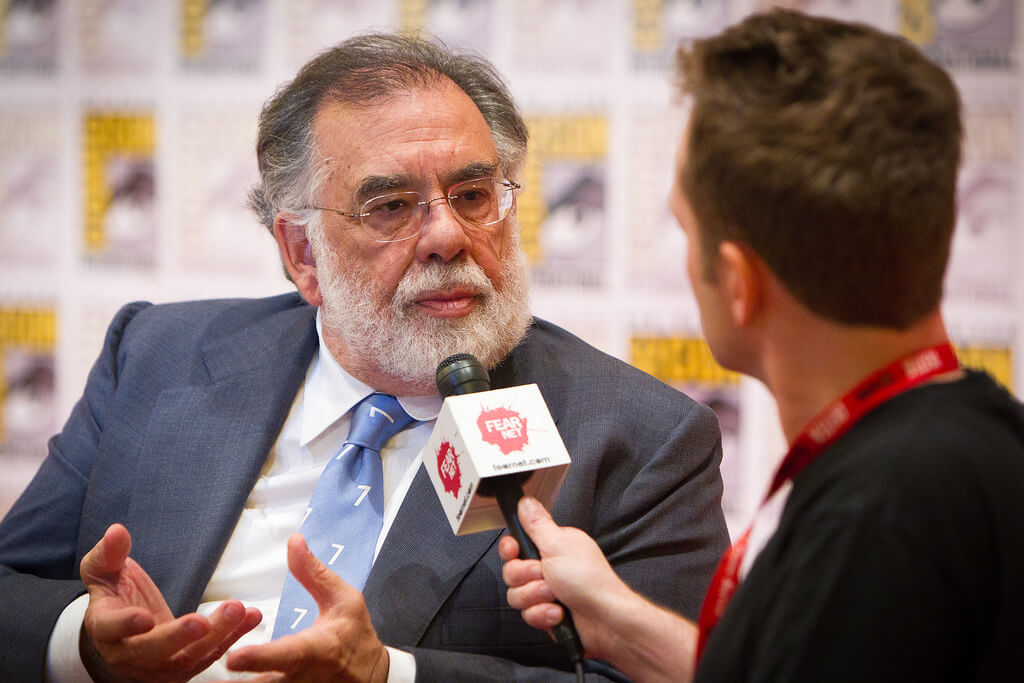