The San Diego, California Economic Development Committee has heard proposals on cannabis consumption lounges and is now considering whether to allow them in the city, NBC San Diego reports.

Councilmember Chris Ward asked the city’s independent budget analyst to conduct a study of the lounges. Dallin Young, a board member for the Association for Cannabis Professionals, said lounges were “ultimately going to take people away from the illicit market and bring revenue back to the city.”

The meeting was for informational purposes only and no vote was taken; some who attended the meeting voiced concerns over cannabis-impaired driving.

California has seen more than $2.75 billion in cannabis sales since voters legalized the plant in 2016. 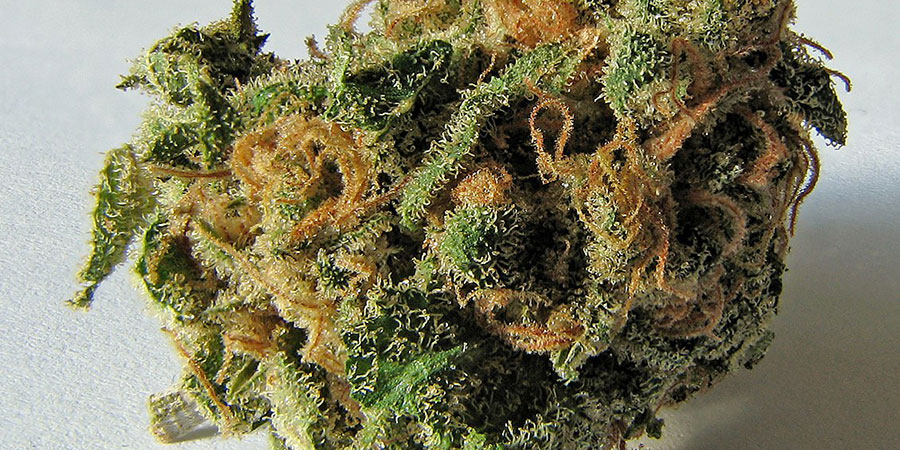