The Secure and Fair Enforcement (SAFE) Banking Act was approved by the House Financial Services Committee in a sweeping 45-15 vote this morning.

The bill is the first piece of major cannabis reforms to pass committee at the federal level; it was introduced by Reps. Ed Perlmutter (D-Colorado) and Denny Heck (D-Washington) but has been cosponsored by 152 lawmakers — including 12 Republicans — which is more than one-third of the Democrat-controlled House of Representatives.

If fully approved, the bill would allow banks to work with state-legal cannabis companies, improving safety and easing business woes for the currently cash-only cannabis industry.

“This is a big day for the businesses, employees and communities who have been forced to operate in cash-only for many years.” — Rep. Ed Perlmutter, on Twitter

The banking bill has not yet been scheduled for consideration by the full House, but that vote — and other cannabis-related House legislation — is expected in the coming weeks.

“This is a positive step forward to address an untenable tension between state-legal cannabis marketplaces and federal marijuana prohibition,” said Justin Strekal, political director for the cannabis advocacy group NORML, in a press release. “No industry can operate safely, transparently, or effectively without access to banks or other financial institutions.”

Rep. Maxine Waters (D-Missouri), who chairs the House Financial Services Committee, commented, “I have long fought for criminal justice reform, and deeply understand the need to fully address the historic racial and social inequities related to the criminalization of marijuana. While H.R. 1595 is the only aspect of these efforts that are within the committee’s jurisdiction, as the bill moves forward, it must be a part of holistic approach to considering these reforms.”

“I applaud the outstanding work of Chairwoman Waters and Representatives Heck and Perlmutter for making this possible,” Blumenauer said. “The SAFE Banking Act solves a major problem for the state legal cannabis industry and its success moving through the committee is a signal of how we can move forward with other critical proposals.”

Ten U.S. states plus Washington D.C. and the Northern Mariana Islands have legalized cannabis for adult-use. Meanwhile, a strong majority of American voters — including 77 percent of Democrats, 62 percent of Independents, and 57 percent of Republicans — support cannabis legalization, according to Gallup.452SHARES 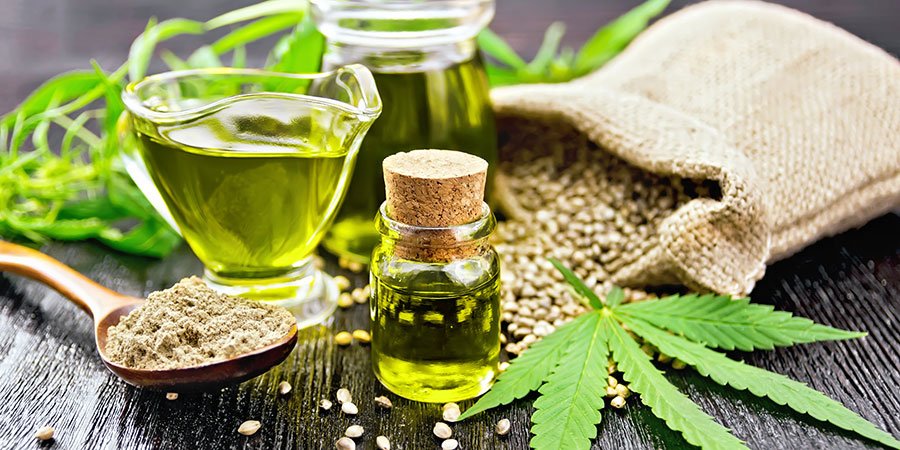