An Ipsos poll surveyed Canadians who have bought cannabis since October 17 and found that 35 percent used their pre-legalization sources, Global News reports.

One of Canada’s biggest reasons for legalizing was to combat the illicit market. Vancouver and other places in Canada have struggled to shrink their illicit markets, largely because the Canadian government takes a more reasonable approach and refuses to rely on “guns and head-bashing.”

The poll, which surveyed 2,402 Canadians and was statistically adjusted to reflect the demographics of Canada, was structured to figure out where Canadians are currently getting their cannabis. The exact results, accurate to within 2.3 percent, were:

It’s still too early to tell exactly what the poll data means, but supply shortages, pricing complaints, and uncertainty over changing regulations have kept the new legal market on rocky footing — but those issues are expected to be resolved with time.

Allan Rewak, the Cannabis Council of Canada’s executive director, said that legalization a process, not an act. 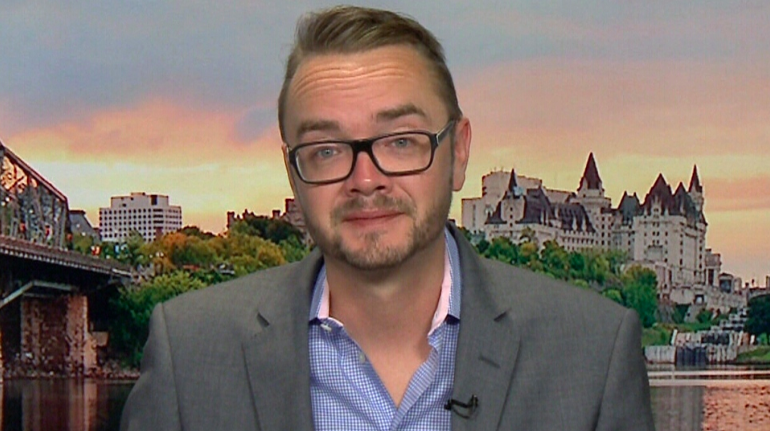 “We are competing against very well established, very robust and very wealthy illicit market places serving Canadians for almost a hundred years.” — Allan Rewak, Executive Director of the Cannabis Council of Canada, in a statement

Rewak, who expects the number of consumers accessing the legal market to climb, said he was heartened by the survey results. Others are not so sure and argue that it’s more than just growing pains.

Some experts indicate the current price is too high while others point out that, until edibles are made legal, some people can’t get the product they need from legal sources, anyway. Other consumers are stymied by the requirement of some provinces of having a permanent address and credit card.

The only thing that’s clear is that the entire world is watching Canada as it both discovers and attempts to solve problems associated with legalizing cannabis in an industrialized nation.

Medical Marijuana and Recreation Cannabis Marketing Help For Your Dispensary

420Digital is Canada’s most experienced digital marketing agency dedicated to marketing recreational marijuana and medical cannabis. We partner with marijuana companies who share our vision of destigmatizing cannabis and breaking new ground in this dynamic industry.

Our team has been involved in the social and digital marketing space since 2004, we believe our experience speaks for itself. We’ve served over 100 clients in a wide variety of B2B and B2C sectors, including some companies in the medical cannabis space. We know what works and what doesn’t.

If you have questions or are ready to work with us, please contact us or reach out using the contact form below.

We’re ready to help you grow! 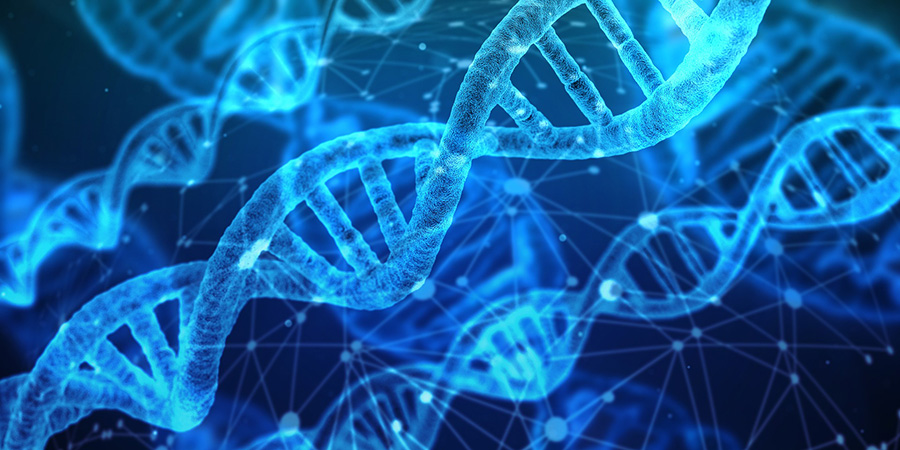 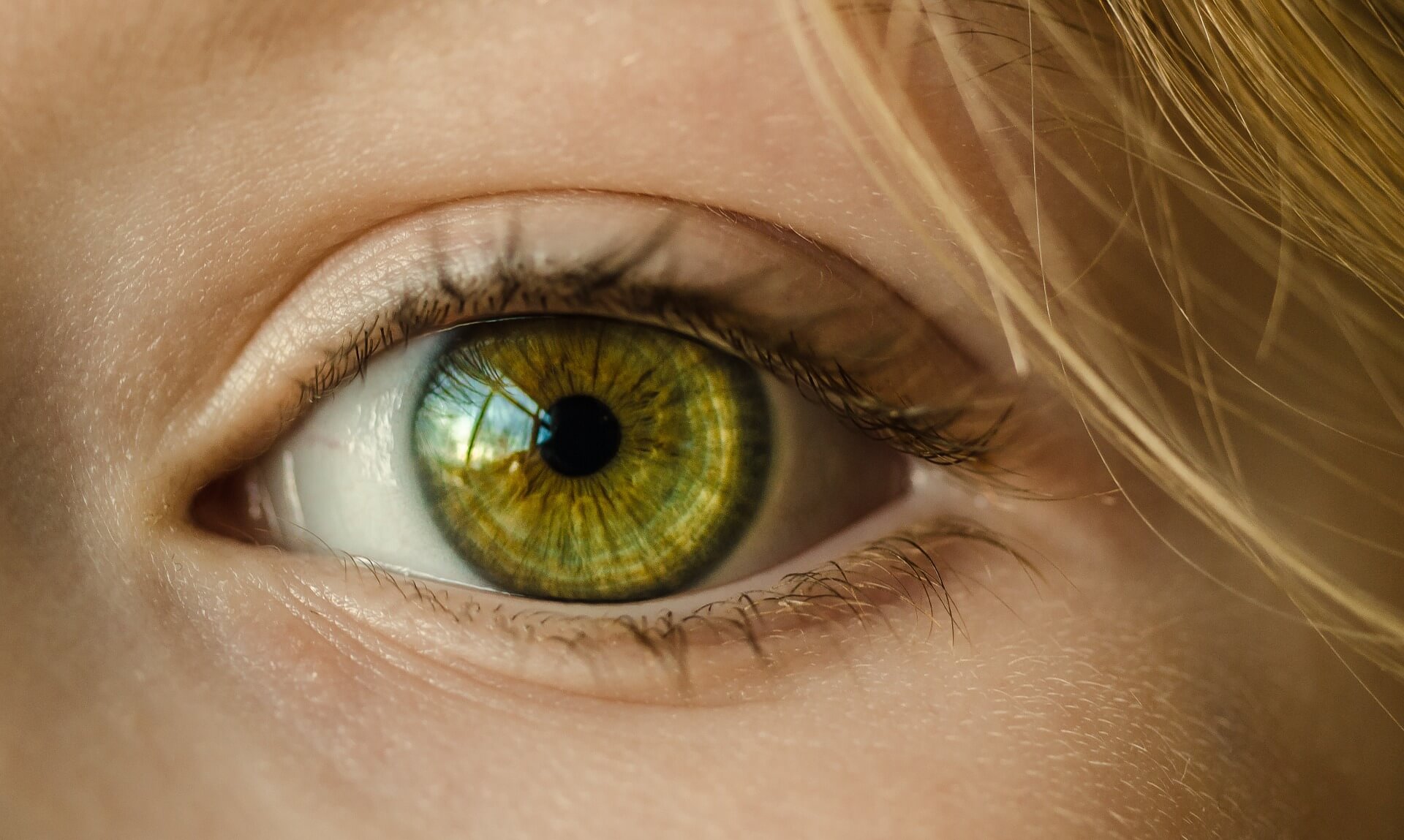