With the backing of two partners with deep Canadian roots, proven success, and market-leading experience in the respective beverage and cannabis industries in Canada, Truss will hit the ground running. When consumable cannabis is legalized in Canada, Truss will be ready to make its mark as a responsible leader in providing high-quality beverages for the Canadian consumer. 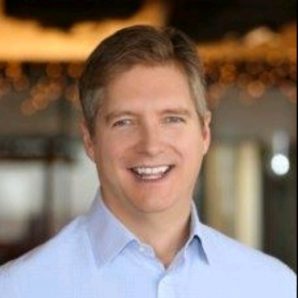 Why “Truss”? We are joining together the extensive experience and excellent practices of each partner to build a powerful foundation for the future.

Vye brings a decade of experience in leading successful brand building and integration efforts, as well as executing long-term growth strategies. Vye served as the Chief Commercial and Strategy Officer for the fast-growing International division of Molson Coors from 2015 to September 2018. Previously, he served as Chief Commercial Officer of Global License and as Managing Director of IOP Sales at Molson Coors. Vye has also worked in a number of commercial roles internationally for Colgate Palmolive/Hills Pet Nutrition.

Truss is structured as a standalone company with its own board of directors and independent management team. MCC has a 57.5% controlling interest with HEXO holding the remaining 42.5%. The five-member board of directors for the joint venture will initially comprise Frederic Landtmeters, President and CEO of MCC; Paul Holden, VP of Legal and Industry Affairs of MCC; Scott Cooper, VP, Global Innovation of Molson Coors (Chairman of the Truss Board); Sebastien St-Louis, CEO and co-founder of HEXO, and Ed Chaplin, CFO of HEXO.

In connection with the closing of the transaction, HEXO has issued to MCC 11,500,000 warrants, each of which is exercisable to purchase one common share of HEXO at an exercise price of $6.00 for a period of 3 years.

HEXO creates and distributes innovative, easy-to-use and easy-to-understand products to serve the Canadian cannabis market. One of the country’s lowest-cost producers, HEXO is rapidly increasing its production capacity in the lead up to the adult-use cannabis market. The Company currently operates with over 300,000 sq. ft. of production capacity with construction on another 1,000,000 sq. ft. expansion set to be complete by year-end. HEXO will serve the adult-use market under the HEXO brand, while continuing to serve its medical cannabis clients through the well-known Hydropothecary brand.

Aurora Cannabis to List as ACB on the NYSE in October 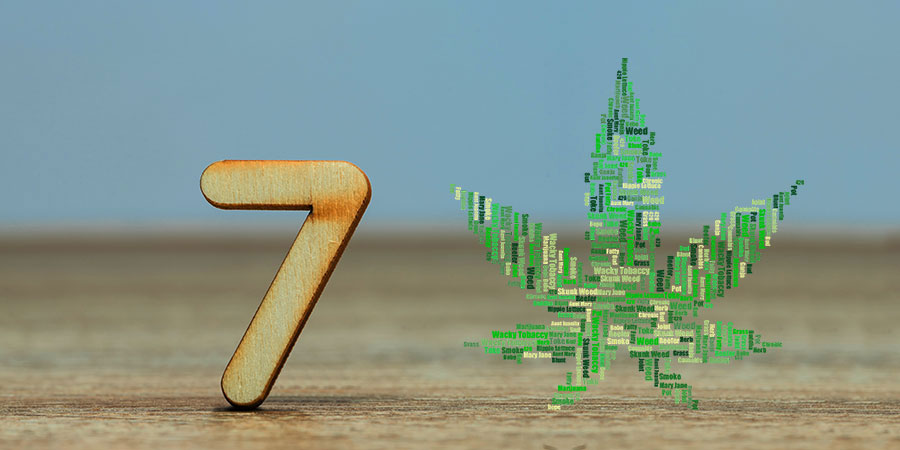